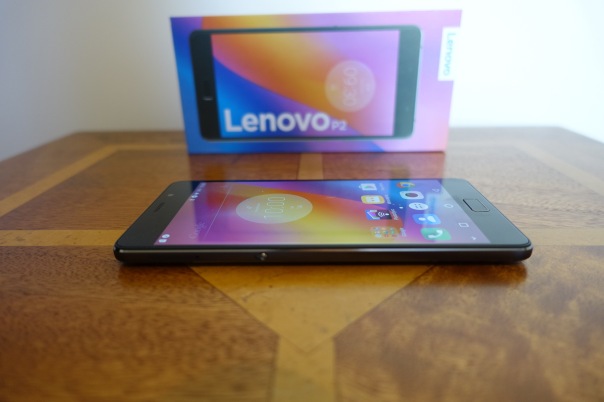 I am currently putting the Lenovo P2 through its paces testing every aspect of this new phone that is available on Three UK for £199 on PAYG.

To give you some idea of what makes this phone special, take a look at the key specs – 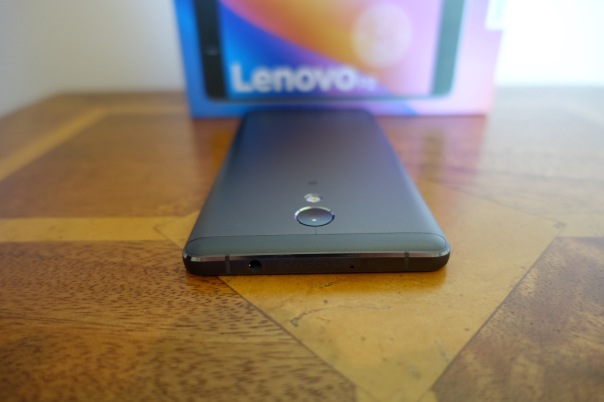 My full review will be live soon, so if you have any questions please let me know either by leaving a comment below, or contacting me across social media. 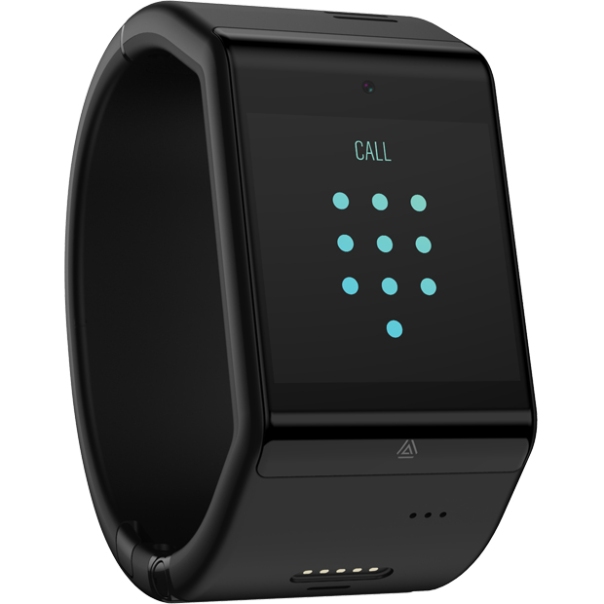 This is dial, a voice-enabled smartcuff design from i.am+ the fashionology, tech company founded by musician and entrepreneur will.i.am. Available exclusively on Three UK.

The dial is operated by voice. It allows free music streaming too. It comes in black or white with 32gb storage. Other features include People, Calendar, Time,  Maps, Health tracking, texts, calls and email. It has a 2mp camera for taking photos. Its powered by an operating system called AneedA.

Hopefully other apps will be available soon.

A contract for a wearable device? Not sure how this will sell.

For the past month or so Three UK has been sending letters out to all its customers on ALL You Can Eat Plans, advising that the old plans have ended and that you need to move to a newer plan.

I received my letter yesterday. The letter itself is a bit of an insult as it says my £16 per month contract is an old plan and no longer exists. Instead I will need to go to a newer plan and their recommendation was a plan costing £30 per month. But don’t worry as a loyal customer this included a £3 discount. This is for a sim only deal, no phone. And if I do nothing, in April they will move me automatically to the new plan.

So I phoned Three UK and politely spoke to an adviser for as long as I could. I spent 20 mins on the phone. It was like haggling for goods when it should not have been this way. I am a very long standing customer of Three UK. My usage is 5gb data, 75 talk mins and 5 texts per month. Not exactly a heavy user.

So I was eventually offered for £20 (this took 15 mins) 12gb data, 200 talk mins, unlimited texts, 2,000 Three to Three minutes. Does this sound like a good deal? Actually its just the price of one of their standard plans, no loyalty discount. Add insult to injury, I know of several people who got offered 600 talk mins instead of 200 mins for £20 per month. In fact, some people even got unlimited minutes for the same price.

So I kept pushing the point, politely that I should and would agree to continue at £20 per month but with 600 minutes, just like many of my friends had. Sadly their was no budging on the deal. And then came the biggest insult. The customer service person stated “We have done you a favour for the last 2 years by keeping you on a plan that doesn’t exist anymore” A favour!!! What a bloody cheek. I explained my discontent with that remark and that I had often been left with zero signal at home due to the mast being offline.

I had 2 reasons for pushing for the extra minutes of talk time. One was because it had been offered and accepted by my friends and two because I just wanted piece of mind.

So I asked to speak to a supervisor and got put through to complaints in Glasgow. After 2 mins, the lady explained there wasn’t prepared to discuss case any further, and that she was closing the complaint without my agreement!!

I then got a thank you text for my complaint!

So @ThreeUK, this is what you call shafting customers before your merger with O2 goes ahead. You confirmed to the monopolies and mergers commission that you wouldn’t be raising prices once merged, that’s because you will have shafted all your customers beforehand. The #makeitright slogan really should read #makeitwrong!

In reality all the mergers achieve is price increases for customers as there is no more competition. Sad really.

We thought you should know that our All-in-One 15 Add-on is being replaced from 19th August. Don’t worry if you have recently purchased the All-in-One 15, as you can still use it until it’s finished, but if you want to continue afterwards with the great features our All-in-One Add-ons offer, you will need to switch to another one.

Based on your recent data usage, you may find that the All-in-One 10 Add-on better meets your needs. Our All-in-One 10 Add-on gives you 100 minutes, 3000 texts and 500MB data for up to 30 days. What’s more, you can use your Add-on allowance to use your phone abroad at no extra cost in 18 destinations worldwide when on holiday (some limits apply – see Three.co.uk/feelathome).

Somehow, I doubt very much that most people will be able to switch from All-in-One to 500mb data per month! Alternative plans seem to start from £20/£25 per month. This is part of Three UK’s #makeitright. This change will increase my current plan by £7 per month, which is nearly a 50% increase overnight.

Three UK is on a bit of a roll.

– USA one of four new fear-free roaming destinations for Three customers.
– Three customers can use their UK data, text and calling allowance while in the USA, Indonesia, Sri Lanka and Macau.
– Feel At Home now operates in 11 destinations around the world.

– In the UK , Three has started rolling out 4G speeds in London, Birmingham and Manchester.
– This is for a selection of customers in these areas initially just to make sure there are no issues

I use Three UK and find it it be an excellent operator when it comes to tariff allowances and pricing. 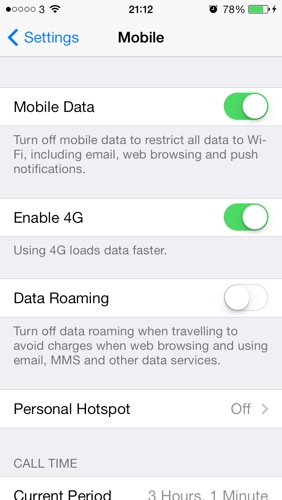 Three UK is pushing a carrier update that enables 4G on your iPhone.

Either connect to iTunes and check for updates. A message will pop up a carrier update is available. Download and install. Takes seconds to do.

Hot on the heels of Vodafone and O2 turning on their LTE networks to compete against EE in 4G services in the UK, Three has confirmed its roadmap and pricing for 4G services. The UK’s fourth-largest carrier, owned by Hong Kong’s Hutchison Whampoa, will start offering LTE beginning December 2013, starting first in London, Birmingham and Manchester; then going to 50 cities in 2014; and finally extending to 98 percent of the population by the end of 2015.

Three is offering 4G internet speeds in style to lure more people to its network by offering services at the same rates as it currently sells 3G — effectively a sizeable discount on what its competitors are doing.

I have phoned Three UK customer support trying to get some sort of eta regarding the HTC One firmware update from 1.28 to 1.29.

I didn’t want to root and use a custom rom, as I really wanted stock and some apps when rooted don’t play ball.

So I phoned Three UK support, since on twitter they had announced the update was live and would appear over the air. Sadly that advice was wrong. So I phoned Three UK just to get some estimates. After chatting for a while, the guy turned round and said, you sound technically minded, just unlock the boot loader, add a recovery, do a nandroid backup, root and flash the updated rom. Unbelievable advice. So as the call was recorded, I had nothing to lose.

I setup an account at HTC Dev, followed the instructions to unlock the boot loader, and continued with all of the above. Fortunately, on the HTC One forum within XDA Developers there is a guide to flashing and some helpful people. I borrowed a windows laptop. I then had to download a lot of different files and the custom rom. I got stuck a few times but thanks to my twitter buddy Paul and a few people on XDA I managed to complete everything. Actually now it will be so much easier to flash anything.

So what’s the difference. I’m still using as the base on the custom rom stock HTC One, but the latest firmware. This improves the camera so much. New widgets, and lots more tweaks. I am using a custom rom called Android Revolution which is very good. I can turn the phone back on just by pressing volume down. No more stretching for the power button. I have system toggles in the notification area. The battery life is much better so far.

This has really transformed my HTC One into a more friendly to use, powerful machine.