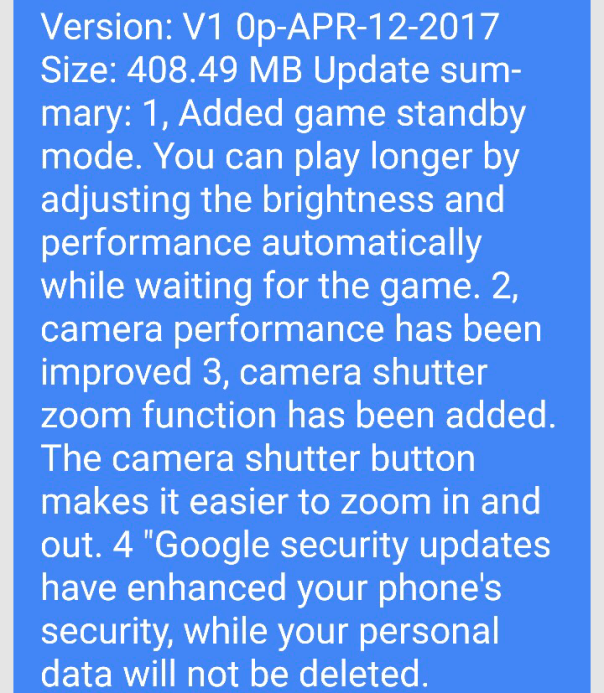 Hi it’s Ellie again. I have been using the LG G6 for less than a week and it’s now had 3 firmware updates.

With the help of Google Translate I was able to get some resemblance of what was being improved, fixed and added. 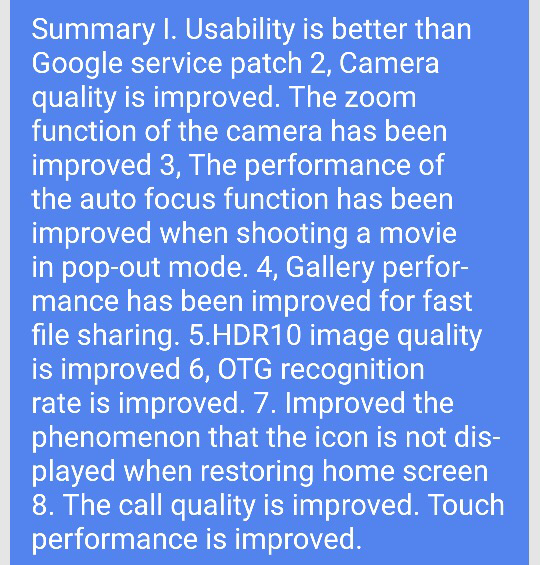 One feature I spotted on the S8+ was the slide to zoom on the shutter button. I thought this was quite useful. Well it seems LG copied Samsung. 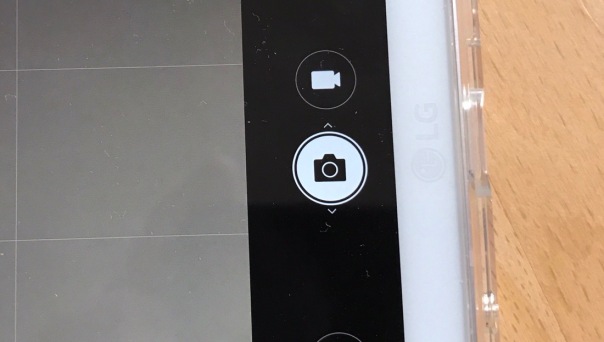 However, unlike the S8+ using the zoom slider on the shutter button always switches smoothly between the wide angle and normal lens. This is neat. Only one problem is it only appears in auto mode , and not in manual.

As you can see it seems the camera quality has been improved along with a few other aspects of the phone. The Google security patch is showing as 1st April. As a comparison the S8+ I have is on the 1st March.

A company called Wondamobile got in touch. They are selling the LG G6 Korean G600 version which has the quad DAC and 64gb storage and have offered a £8 discount for gavinsgadgets using code “GFLaymond”. This isn’t an affiliate link.