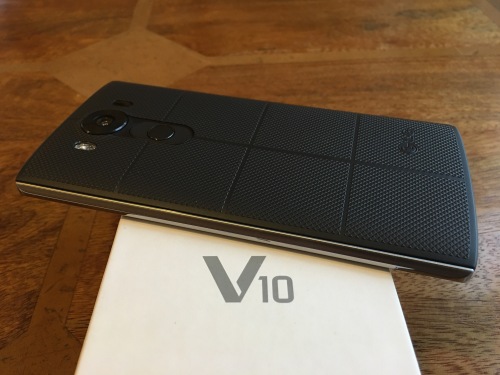 According to LG Korea, the LG V20 is being released next month and will be the first Android OEM phone to have Android 7.0. Talk about timing with the Samsung Galaxy Note 7 being announced tomorrow. LG is sure trying to steal Samsung’s thunder. The LG V20 is the successor to the amazing LG V10 which I reviewed Click HERE.