Welcome to my review of the Honor 4X. Before you start reading my review, just take note of the price of this handset. It is on sale at Amazon for £144.99. For that, you get an awful lot of bang for your buck.

The build is a plastic type fit and finish with a removable back. The white rear back cover is slightly patterned to aide with grip.

On the back you can also see the 13mp rear camera with flash. The front camera is 5mp. Sony sensors too. 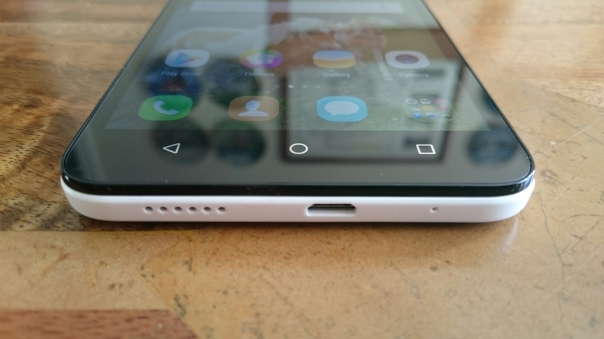 And now with the back cover off. This is where the hardware differs from other dual sim phones, even from Honor’s other offerings. With the cover off, you can see it has dual LTE sims and another slot for a micro SD card. This card only works up to 32gb. I tried one of my 64gb cards and it didn’t work. The phone wanted to format card, and as I had loads of photos and music stored on it, I decided to remove it.

All in all, its a well built piece of hardware despite being made of plastic.

If you have seen the Honor 6 or Honor 6+, then the Emotion UI will be a familiar face. 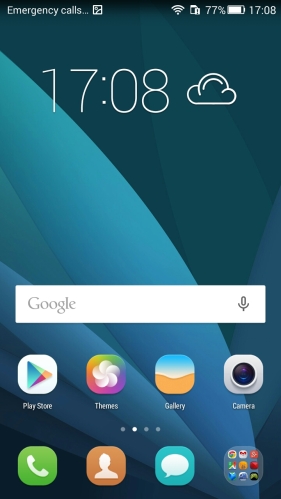 The Honor 4X has a slightly lighter version, probably due to its internal storage at 8gb. 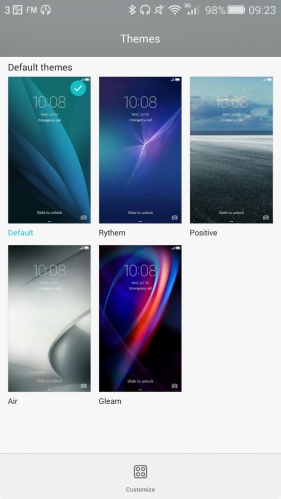 You also get the choice of a few themes, but none of these are that exciting. If you search on the web, there are plenty other themes available.

However, add your own wallpaper, and the icons do look a little more appealing. 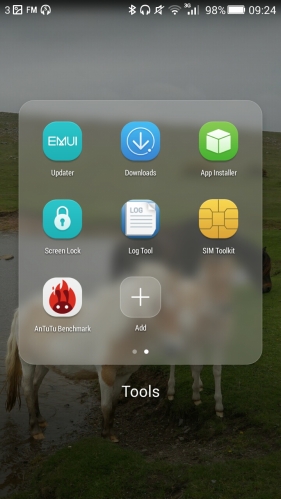 The screen is a real standout part of this package. It is a large 5.5 inch IPS display with a 75% screen to body ratio. And the display is good. A 720p panel never looked so lovely. Just shows how far technology has moved forward.

First let us take a look at the specifications –

In terms of performance the AnTuTu score kicked in at 27,700 yet in day to day usage it never felt slow. Due to the 8gb of storage this will never be a hardcore gaming device, although I did install a few of my favourite games. This does have a 64 bit processor which might be the reason it is fairly smooth in day to day operation.

The one weakness and probably the only weakness of this phone is the 8gb storage. Once Google apps have updated, and you have added a few apps of your own, as you can see, I only had 2.32gb free. If you get this phone, you will probably need to invest in a 32gb micro sd card.

As a phone, once again Honor provides a handset with good radios, cellular, wifi and bluetooth. Like the Honor 6+ I recently reviewed, the signal strength of the Honor 4X was above that of many of my other handsets.

I have been testing the battery life on this phone and it is relatively simple to knock out 2 days. With a 720p screen and a 3,000mAH battery this is not a surprise really.

The Honor 4X is fitted with a 13mp rear and 5mp front camera.

The interface is a familiar Honor camera app affair minus with many options. If you owned this phone, you would not need to buy another camera app. 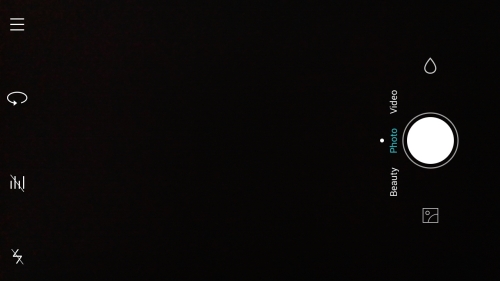 Options include voice activation to take a photo, and even the ability to adjust the focus and metering points independently. I did not expect that!

There are a number of additional photo modes, from HDR and panorama. Burst takes a max of 10 photos in a sequence.

As you can see above, the camera app includes a wealth of options to fine tune your images.

After you have snapped some photos, they all appear in the Gallery app. 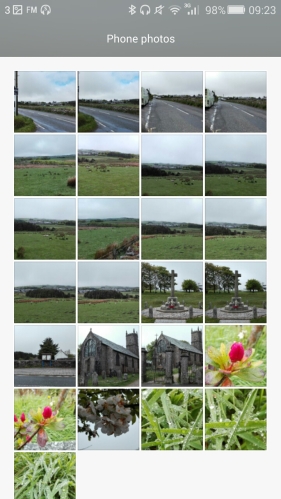 You also have a list view which reveals the other folders with photos.

So what is the verdict on the camera quality. Have a view of some photos I took with the camera below.

I was trying to get a macro or close up shot, on the photo above and below and as you can see it is slightly over exposed. In normal bright light the camera photos were much better.

It seemed to slightly over expose the church and war memorial too.

As you can see the lighting conditions were far from ideal, being overcast but with a white glare as the sun was trying to emerge, but didn’t.

My view on the photo quality is that it takes average to slightly better photos when lighting improves. For a budget phone it comes with a comprehensive camera app and produces shots that are above average for its price point. As a reference point, the Honor 6+ which is twice the cost of the Honor 4X takes superior photos. However, if all these photos end up being shared on social media, nobody would know any different and I have proved this point several times over the last week or so.

A FM radio is included and the Honor 4X locks station really fast. RDS is not included. USB Audio is not included. Music playback via the loudspeaker pumps out a loud sound at around 87db. It is also handy that it is positioned on the bottom edge. Music playback via headphones is just average. DTS is included and I would recommend keeping this on. 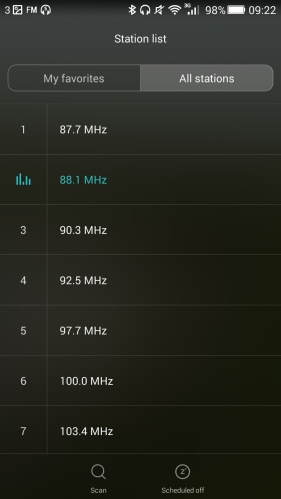 This being a Honor phone, Emotion UI v3 is installed and the wealth of settings and options is impressive.

Plenty of options in the notifications panel, but the settings icon to jump to the main settings app is missing. 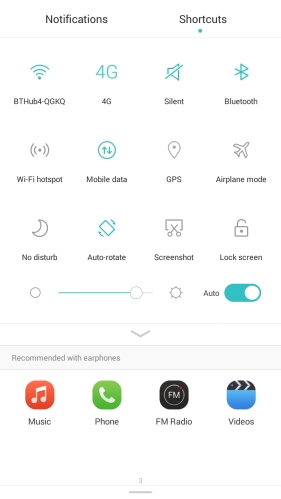 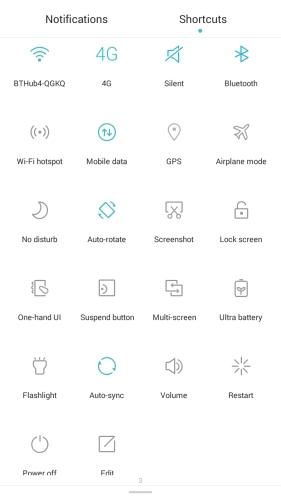 As this is a dual LTE sim, sim management is provided for your 2 sims.

And below are a few screen shots from the settings menu, before I get to my final thoughts.

You will notice gesture support and motions is provided with this phone. 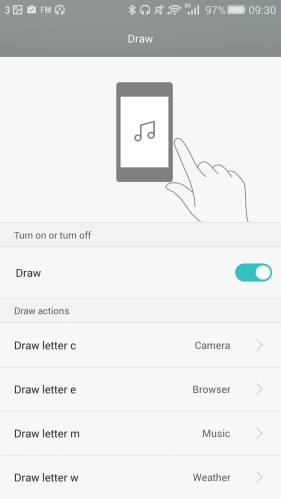 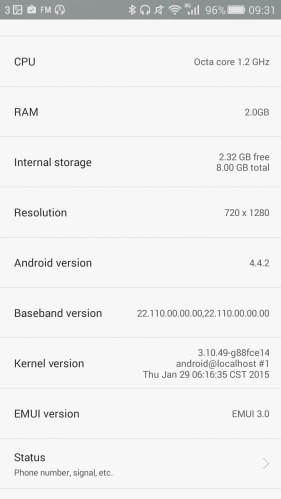 Honor have produced a very reasonably priced budget dual LTE sim smartphone. The screen is lovely. The cellular radios are excellent. 8gb of storage is a bit low and in my opinion something to be aware. I would recommend installing a 32 gb micro SD card.