So day 2 with the LG G Watch. Battery performance was marginally better, ending at 56%.

I made a few errors with the notifications, dismissing them in the process meaning I couldn’t reply to some messages. There were some other oddities occurring which confused me, so I am going to read over the manual again just to make sure I am not doing something wrong.

At the moment if I get a text message I can only view not reply to it. Yet hangouts allows replying. I hope LG fix this ASAP. I mean LG phone and a LG watch how difficult can that be!

The G Watch is recording my steps. But this data is not syncing with anything, not even the LG Health app on the G3.

On the app front, Google has released an update to its Google Camera app that adds a remote trigger functionality via the watch.

I also had some errors with Google voice meaning I sent incorrect messages to a few people. The jury is out still on this device. More tomorrow.

As I said yesterday, I have a Sony Xperia Z2 courtesy of the Clove Technology – http://www.clove.co.uk. The latest firmware got installed 2 days ago, and I have been out and about snapping a few photos. These are the full resolution to give you an idea what it is capable of shooting in good light. All the below where in auto mode. 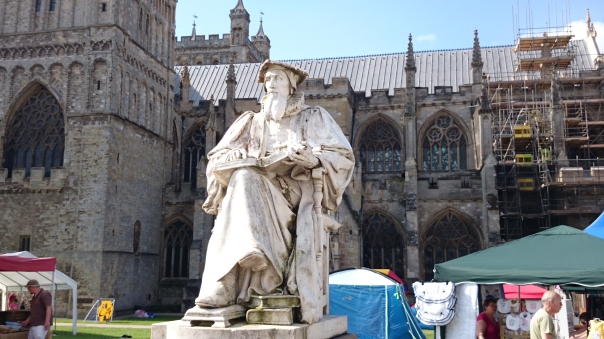 This was inside a department store. 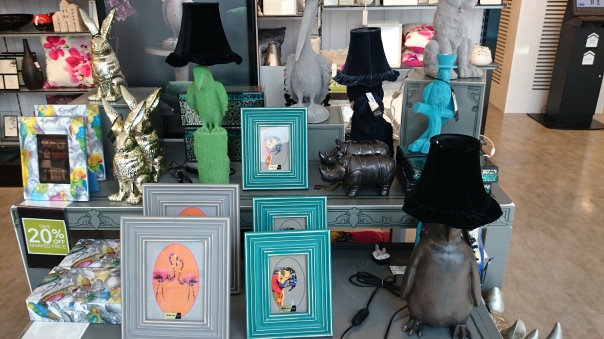 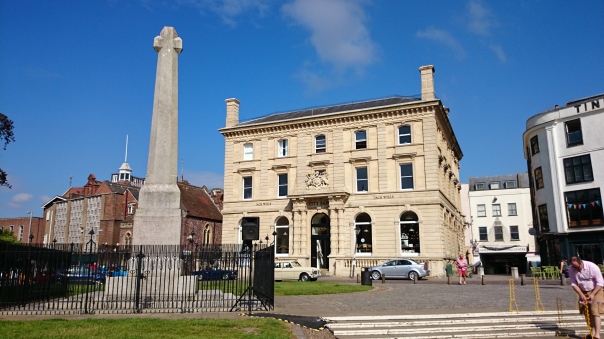 And now the below shot is using manual at 20mp. Notice much better clarity.

All these photos took less than a second to take. The quality is not too bad at all. It is not the best but the Z2 does seem to be able to take a shot regardless of the conditions and also has a number of fun camera modes.

So what do you think of these shots?

Welcome back to my Samsung K Zoom review. If you want to read part 1 again, click here https://gavinsgadgets.wordpress.com/2014/06/02/samsung-k-zoom-review-part-1/

Yesterday, I covered off how it felt moving from a flagship Samsung Galaxy S5 to the Samsung K Zoom, some initial setup observations and a link to a few photos.

I have now been using the phone solidly since Saturday, so that is 3.5 days solid. I have taken nearly 1000 photos on it to see what sort of results I get using different modes. I have also been using as a phone to make phone calls. In terms of in call quality this appeared fine, but what I have noticed is its phone signal strengths is not as strong as the Samsung S5. In my kitchen, the reception is dreadful. It flakes on and off. My wife’s iPhone 5S generally has no signal for 50% of the time. Well the K Zoom is the same. The S5 can hold the signal for 80% of the time, and make a call without dropping it either. Otherwise, as a phone it is ok. Just to highlight it still has options for scheduled SMS messages and Ultra Power Saving Mode first seen on the S5.

Talking about battery, the 720p screen seems to be a godsend. Taking several hundred photos and having all sorts of notifications and push email active, the battery got me through to around 10pm from a 6.30am start. I am happy with that. I was asked if I experienced any heat build up. I haven’t. However a 7 hour snooze with phone on standby, battery dropped by 18%.

With regards to the camera photo shots from the K Zoom, these seem natural in reproduction. If you compare the photos versus those taken on the S5, my S5 photos seem to pop out with great colours. Most of these are using the excellent HDR mode. The K Zoom does not go mad on the contrast and it takes getting used to the difference. Also the S5 panoramic mode is also better as it can take 20mb sized shots with ease. The K Zoom are around 5-6.5mb. The other factor with the S5, its waterproof meaning you can take great shots still in the rain. I would not want to do that with the K Zoom. But the S5 strengths are really good light HDR and macro shots. The S5 HDR mode is also capable of shooting nearly straight into the sun with no lens flare. You can’t do that on the K Zoom. Whereas the K Zoom does not care what the environment is. It takes a good shot. I have also found that after taking a photo on the K Zoom, I am able to crop in with so much better detail. And having the optical zoom is absolutely amazing.

Tip – I know many of you use Macs and transferring photos from an android phone to a mac is a PITA. However, there is an android app called WiFi Explorer Pro. Open the app, type the URL address as shown on whatever web browser you use on your Mac. And voila. You can copy anything from the mac or K Zoom. You can access all the folders both on the internal storage and micro sd card. When you download an entire camera roll, you click into the download all box, and it creates a zip on the Mac download folder. It is as simple as that.

The K Zoom has a shooting mode called Pro Suggest. Basically, you half press the shutter button and release. A suggestion of Pro shooting modes/filters appear. You can then try out all sorts of effects. You can also head over to the Samsung Pro Suggest market and download you own modes. They are hundreds to choose from. This is a really smart feature, as it makes anyone be able to take creative quality photos. Of course, they are another 26 shooting modes from macro, waterfall and HDR to select. As mentioned, yesterday, I will cover these off shortly.

I mentioned I was suffering constant crashing. Since realising that exiting the camera by pressing the home button, instead of the back button, I now have not had any more crashes. And that is a relief. I also have not suffered slow downs or any general lag. I am using Touchwiz. What I have noticed is that viewing photos on the K Zoom seem a little dull whereas on the S5 they explode into vivid colours. Thats the 720p screen versus the incredible 1080p screen on the S5 for you!

Well no issues until I connected Bluetooth headphones to listen to music and then check some web pages, twitter, hangouts and more. The music stuttered occasionally and a few times actually stopped playing and disconnected my headphones. Simply ran out of memory to multitask this way. Clearly the phone in my mind is setup to maximise camera performance at the cost of other apps.

I nearly dropped the phone shooting yesterday in Exeter. I was holding the phone trying to take a vertical photo. The weight balance changes dramatically, so I recommend finding a lanyard and attaching it asap. It is a shame that Samsung felt it was not necessary to include. Otherwise, the phone is superb to hold. Also, as the phone was pre ordered, Samsung were meant to have sent a free case which has not arrived yet. That would have been handy to have had already. Also, there are no accessories available for it yet. A spare battery as it’s a camera based phone surely should be available. Maybe, these will arrive in the next month or so.

Talking of gripping the phone , my in car universal gps mount cannot be used as it touches the power and camera buttons on the side, when tightening the sides. So no turn by turn navigation for me at present.

Tomorrow, I will look at more aspects of the K Zoom. On Saturday I felt like returning the phone. I was suffering crashes. The photos I took towards the sun had lens flare that I would not have got with the S5 and overall I was feeling a little disappointed.

But 4 days later, I have a slightly different view. The K Zoom is starting to grow on me more and more but I’m not sure whether some of the sacrifices can be lived with. I thought the low user memory would be the key reason not to keep this phone. That’s ok as it turns out. The Bluetooth issue, gps mounting, poor phone reception and average audio quality are niggling me. Just for the record, I have been using this since Saturday as my main phone. My Samsung S5 is boxed up in a drawer. I hope Samsung release a software update to fix the issues.

I really would like this to be my main phone. It offers something quite unique but at a sacrifice on a few other items.

The LG G Flex comes with two homescreens types. The one above is the standard affair that everyone would be used to. With this option you can add widgets and folders and more. The folder colour can be changed, as can the whole theme. Additional themes as mentioned are available from LG Smart World. I installed a few and like the results. But what if you are novice. LG include an Easy Mode.

I thought the Easy mode was one of the best I have seen with everything on one page. 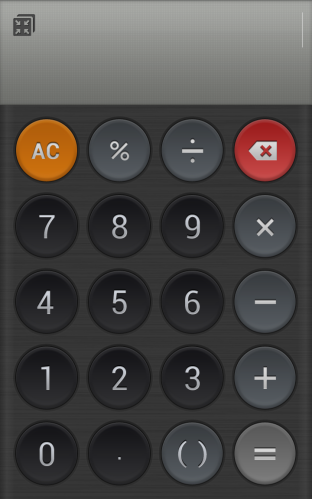 I will cover off the camera tomorrow.

So the whole experience of this phone has been rather pleasurable. When it cost over £800 was it worth it. Absolutely not. At £379 it represents a very good phablet.