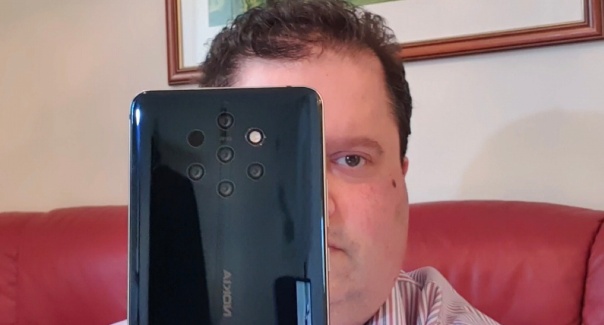 The Nokia 9 Pureview promised spectacular results, but in reality delivered a sub par phone experience. The fingerprint sensor totally sucked for starters and future updates made hardly any difference.

Well some good news, Nokia is going to release an update to this phone, called, the Nokia 9.1 Pureview. This will come in the last quarter of this year, more likely the end of the year due to some unresolved issues with the camera.

The Nokia Pureview 9.1 will continues HMD Global’s partnership with Light. The camera is expected to get a significant improvement especially in low light and video recording. It will also be faster due to the snapdragon 855 processor and better software algorithms.

The screen will move to a punch hole design, run Android Q and include 5G.

I will be curious to see how good this update actually is in real life and whether it can match some of the new computational cameras coming out in the second half of the year.