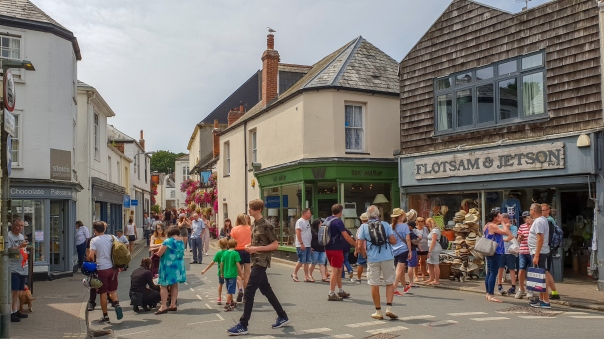 The Samsung Galaxy S9 was released back in March this year. I had the larger S9+ which was good to use. Battery life was poor though. So 4 months later, has all the firmwares made the S9 a formiddable device.

Well, one thing that hasn’t changed, the battery life is still shockingly poor.

The S9 Duos is the official dual sim version of the S9. Either 2 nano sims or one nano sim and a micro SD card. So whats my verdict after obtaining a S9 again, and using it for 2 weeks. Well, its a complex device. First of all, setting it up from scratch took a lifetime, as its on Android 8.0 instead of 8.1, and instead of using Google’s Smart unlock, Samsung insists on using its own system, Samsung Pass, that uses your eyes to reveal the passwords. And that is a pattern repeated in many apps, duplication galore. The good news, some of Samsung’s own apps are better than Google’s default ones, so you just need to pick and choose whcih app you want to do what with. At the end of the day, I ended up with a phone that can do more.

And more is a feature of the S9. It has more hardware and software features than any other phone on the market, as well as the best screen on a phone. The size of the S9 versus the S9+ is far easier to hold and use one handed too. It is just let down by a battery that is too small and means you will need to charge it during the day. I have managed 4.5 to 5 hours screen on time regularly, which sounds great, and it is, except standby time is dreadful.

The camera on the whole is fast, fluid and reliable. See shot above. Looks good enough. Video recording is very good and one of the best phones on the market for video. Audio from the video is excellent too. It is not the best phone for photos though, but its good enough.

A headphone jack. Its included and its useful from time to time. Quality is excellent too, just needs some efficient headphones. And then there is the bluetooth setup, which is superb.

There’s more to the S9 with the DeX system, enabling the S9 to be used as a processor/computer with a screen and keyboard attached. I really like how it handles USB drives and such like, moving data quickly across. Having a micro SD card slot has been handy too, switching cards when needed.

All in all, its been a good phone to use, albeit nothing super exciting. Let’s hope the Note 9 with its 4,000mAh battery can last a whole day between charges!

Below are my original reviews of the S9+.