The solar red HTC U11 is without a doubt the most stunning phone I have seen. I even prefer it over the Samsung Galaxy S8. Red on one side and the edges with a black front is a cracking combination. HTC seem to have a habit of making gorgeous red coloured phones.

In my main review I’ll briefly compare it to my red iPhone 7 Plus. I left the phone on my desk at work yesterday and the reactions and attention it good were so positive and lots of them. Of course all you will want to do is stare at it and maybe give your little gem a squeeze. Actually you’re meant to squeeze this phone as it does stuff when you squeeze the lower half. At the moment one squeeze opens the camera and another fires the shutter to take the photo.

Before I received the HTC U11, I was fairly critical of HTC. Surely the squeeze is a gimmick. The HTC launcher is old as hat. It doesn’t have the new 18:9 screen ratio. No headphone jack. Just a single rear lens and no dual lenses. And so on. At this point, until you have held and used the phone, you have no idea what you are talking about! The sum of all the parts make this a killer phone. The hardware is incredible. The software too. The camera is a monster. The camera app is well designed. Now as a disclaimer these are my first impressions in a honeymoon period, so I will be more objective by the time I publish my full review. However, first impressions are important. If you didn’t like a phone when you first set eyes on it, you would find it hard to use it going forward.

Below are literally the very first shots I have taken.

The pointy tower in the rear of the photo has a clock. The below shot is a crop from a photo I took of the clock section.

It was an overcast day, so lighting was not the best, but still the HTC U11 performed really well with great dynamic range. 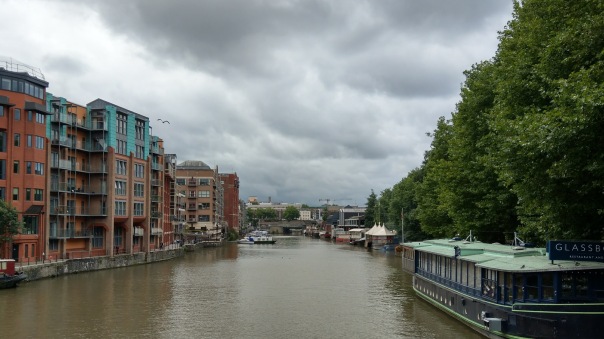 This was a tricky shot as the glare was particularly strong. Not that you would realise. 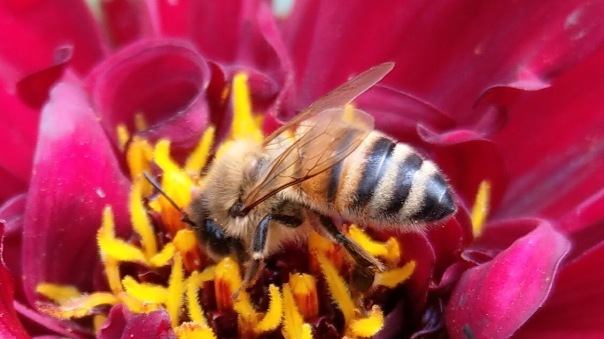 No clip on lenses used here. Just switched to the pro mode, manual focus. And then cropped in to see how much detail was available. Pretty impressive.

After sunset, dim light and a Dartmoor pony. This is unedited but with a few minor tweaks it is easy to bring the pony’s face up a few notches in brightness. However, the photo is very true to life.

HTC have tweeted that future software updates will include Bluetooth 5 and adding 60fps to the camera app.

My review will be as in-depth as possible, and I will create a separate camera showcase too. If you have any questions you would like answered in my review please let me know.