Gavin’s Gadgets is 4.5 years old. I started posting every day for nearly 4 years. In 4 years a lot has changed. Phones have got a lot better. Or have have. I mean who decided to remove the headphone jack!

Joking aside, phones have got better. I read comments on social media with people arguing over pointless points of a phone. My camera is better than yours. Or which phone is better. This cannot be easily answered anymore as it all depends on a given day, the weather conditions and the particular type of shot. My advice though is stop arguing the toss, and learn how to use the bloody phone and camera properly. Learn how to take a better shot. 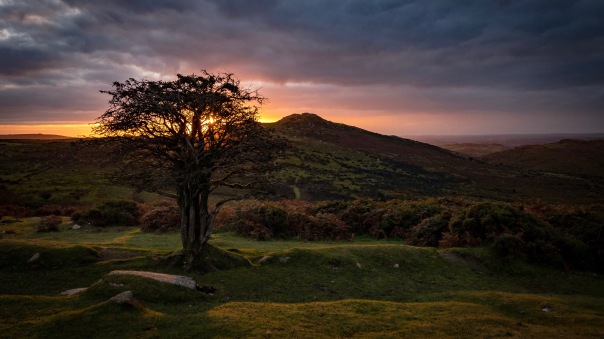 And believe it or not you’ll take something as shown above, shot on an iPhone 7 Plus in raw. Post processed in adobe lightroom for iOS.

These aren’t one off shots. Another iPhone shot below.

But to be honest it doesn’t matter which phone, it’s possible to pull off a masterful photo. Within all my reviews I have used my 3 labradors, George, Fury and Tiggy. I swear they even know how to smile at the right moment when I’m photographing them.

Below is Tiggy, the youngest now 3.5 years old.

And the oldies, George and Fury, both 5 years old now.

Apart from reviewing mobile tech, I have a passion for photography and listening to music. After watching the WWDC 2017 from Apple last week it is even clearer to me that the Apple eco system is a much better fit for my passions. Whilst android offers diversity in the hardware it doesn’t offer the same level of deep app experiences. The facts are that using iOS 10 I can do much more with my videos and photos than on android. iOS 11 takes that to another level. The headphones that are available specifically for iOS are just as exciting. So, what does this mean. Well I have owned an iPhone 7 Plus since it launched and had it as my main phone and am very happy with it the point that I don’t see the need of having a second phone, normally an android phone. So I’m not.

Another point with the Apple eco system is how all the hardware talks to each other. These experiences are wonderful. And I personally prefer them. That’s not to say android or chrome is rubbish, they aren’t but I’m sticking with Apple.

Some of you will have noticed some drop in activity. A few months ago I ended up in hospital (unplanned) and on Thursday I had the pleasure of another unplanned visit. I have decided that it’s time to take a back seat reviewing stuff on Gavin’s Gadgets. I will keep the website open, I will still answer your questions, there is still a wealth of information on here. Go to the menu, reviews and have a look. Or use the search facility on here.

My 3 gorgeous dogs will also have a rest from my camera, well they may think that but they won’t be so lucky in reality. That’s because I am going to do what I enjoy more and more now. And that is take awesome photos of Dartmoor and surrounding areas in Devon and Cornwall. I will share these special days out which of course will allow you to see the best from my current phone. These might be videos too.  However, my posting will be as and when.

So just a little note to say thank you to the millions and millions of you that have visited so far and to all those that contributed and help support me and Gavin’s Gadgets.