The above watch was used in a quick experiment to see how good the macro mode works on the Apple iPhone 6S Plus, and then taking the same shot using a macro and fisheye lens attachment that is meant to fit a number of iPhone models.

So let’s look at what the iPhone can achieve using the full digital zoom too in macro mode.

The shot above is average at best. As expected digital noise is visible. 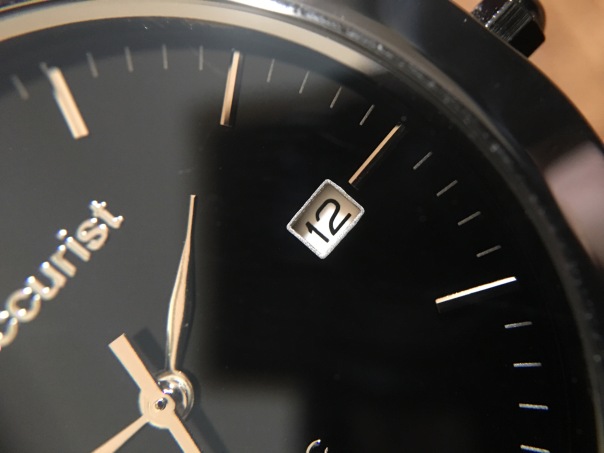 The end shot is a lot sharper, although the colour balance is slightly different and would need a small tweak. However I was very happy with the improved photo.

Looking at the fisheye lens that comes in the box you can achieve the following. First original photo from the iPhone. 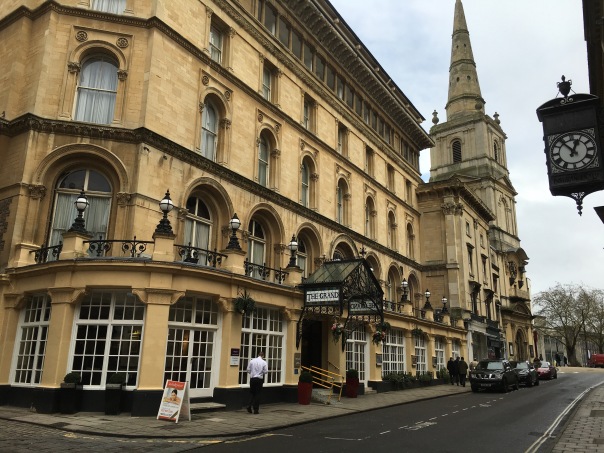 And now the fisheye version.

So what do you think? Obviously in fisheye mode the entire hotel got captured but at the expense of focus in places and the bowl effect finish.

The VicTsing also comes with a 24 x macro lens which is for extreme close ups and generally not needed in my testing.

I have also tried Olloclip lenses but what I found really good about this kit is that it comes in a protective mini case, micro fibre cloth, 2 lens clips and caps so you can have both 2 lenses ready to rock and a hook to clip on to clothing or something else. Olloclip lenses generally cost around £80+. This little number is just £14.99 but it’s quality is average at best.  But then would you use this lens set often? If not then maybe £14.99 is enough. The Olloclip also suffered similar lens after effects.

Now whether it’s worth the hassle of attaching and carrying the extra lenses is up to you.
For more info on the VicTsing lenses and to see the latest deal on them, click HERE