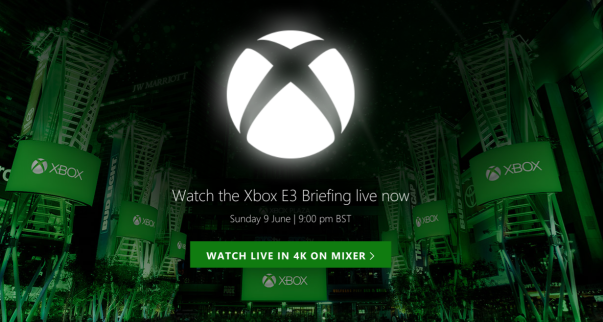 Microsoft launched E3 2019 in style with a swathe of announcements for its Xbox platform. These included –

The next Xbox is closer than you might think. Today Microsoft officially unveiled Project Scarlett, the long-rumored successor to the Xbox One. The device will support 8K gaming, framerates of 120fps in games, and ray-tracing, and it’s going to be available leading up to the holiday 2020 timeframe.

Xcloud in coming in October

n addition to new hardware, Microsoft also finally announced a release date for its cloud gaming service, XCloud. With the new streaming platform, the Xbox One turns into a personal and free XCloud server.

T)he Elite series 2 features over 30 new ways to play including adjustable tension thumb sticks, new interchangeable components, up to 40 hours of rechargeable battery life, and limitless customisation with the Xbox Accessories app on Xbox One and Windows 10 PC.

Gears 5 will be available to play on September 10th. Halo Infinite won’t be out until late next year and is coming to Project Scarlett.

Elden Ring, a fantasy game collaboration between George R.R Martin and Dark Souls creator FromSoftware, is in the works

Obsidian showed off a new trailer for its fallout style sci-fi role-playing game The Outer Worlds.

Keanu Reeves to star in Cyberpunk 2077

John Wick is headed to the future. In the latest trailer for CD Projekt Red’s open-world epic Cyberpunk 2077 revealed that Keanu Reeves will be starring in the game. The release date will be 16th April 2020.

Microsoft revealed a version of the classic Microsoft Flight Simulator, which is launching on PC next year.

Minecraft Dunegeons is coming next spring

So with all the announcements made by Microsoft at E3 2019, what was your favourite one?