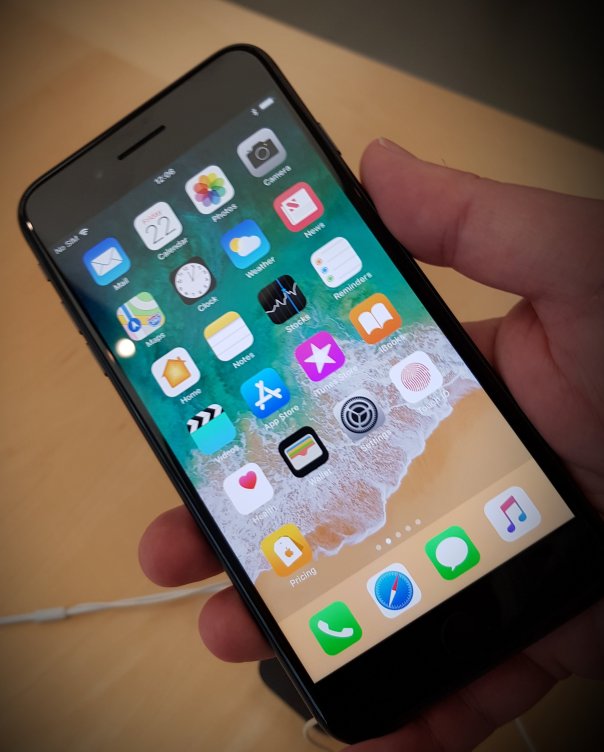 Judging by the lack of queues at all the main Apple stores it seems many people are clearly waiting for the newer iPhone X.

The A11 Bionic processor is a beast. What it does for the whole phone experience is badass.

First my views on the 3 finishes. I didn’t like space grey. The gold is ok. But I loved the white and silver finish.

Screen. The true tone screen looks too good to be true at times. It’s the ultimate in IPS technology. But it’s not light years ahead of the 7 Plus. But it’s still better.

Operation. The A11 processor must contribute to the overall smoothness of the phone. Really felt like gliding through menus and apps.

Camera. There’s no HDR option. It’s on by default. The camera felt fast to take shots and there was low noise in the indoor photos. Portrait lightning was fun to use but I did notice some errors on the edges. It is in beta though. The standout feature of the camera was the video. 4K at 60fps is freaking unbelievably amazing. So life like and real to view footage back on the screen. Stabilisation looked good too.

Speakers. Louder than before. That’s a good thing. Wireless charging worked as expected.

I started by saying it’s a bland lion in sheep’s clothing. And that is how I feel. It looks like every other iPhone for the last 4 or so years. Except it performs like the King of the Jungle.

I can see this being quite popular on contract upgrade plans and for people that still want the convenience of Touch ID. It is however not a design I want to see in my hand. I’m more interested in the upcoming iPhone X!